We are so excited to have Andrew Bennett to be a part of our Tiny Home Festival!!!!!

Andrew Bennett has been designing and building his creations since he was a child. His father would buy him glue, motors, wire, balsa wood, and more… and then let him just create toys. After being an engineer in the United States Army, Andrew started a very successful auto detailing business, which incorporated several mobile, self-contained trailers Andrew had built himself. Andrews addiction and desire to have his hands involved in creating motivated him to get into construction/remodeling for several years… all the while learning from some of the best experts in the industry.

Due to Andrew’s enjoyment of recreating vintage homes, he migrated into buying old houses and not only just restoring them, but recreating them into something that would function well in today’s world. Much of this became “floorplanmanipulation”, which later became extremely useful in Andrew’s tiny house designs/builds. Andrew became a master of using small spaces, such as attics, out-buildings and other tiny areas, as cozy and comfy living quarters.

When the real estate market crashed in 2008, Andrew was fully invested into these properties and had been making a very comfortable living at it. Just as so many others did at that time, he lost everything, but that was soon to change

Andrew remembers waking one night and thinking about a little teardrop camper he once saw and knew immediately he could build them better than anyone. He built his first teardrop camper in his driveway just before the major earthquake that hit Haiti. He was able to use the money he earned from the sale of that first teardrop camper to go with a team to Haiti in order to help with the recovery. (Andrew has a lot of disaster relief experience and has lead teams in and out of troubled areas. He also has extensive world and third-world experience.)

From there, Andrew knew he was onto something and decided to “run with it”. He opened a shop and started testing the market – and quickly found that it needed someone with a passion for the craft! Andrew’s company, Trekker Trailers, has built over 100 units to date, of which half have been custom builds for their owners.

Still enamored by small and permanent living spaces, the Tiny House movement drew Andrew in to its intoxicating clutches. Early in its popularity growth, Andrew knew he had to build one – or many.

As like when he built his first teardrop camper, Andrew had never been inside a tiny house, but built his first one as his engineering-geared brain thought it should be… the artist/engineer in Andrew went to work!

The first tiny house Andrew built was sold on Tiny House listings from a call he received the first day it was advertised. Once again, Andrew found that this market, and its people, needed someone with a passion for the craft – but who possessed much more.

The Tiny House movement means much more to Andrew than only building top quality, reliable, and dream-fulfilling homes for individuals following their tiny house dreams. It is also a means for Andrew to pursue his passion for providing solutions to humanity, sustainable living, and co-housing, with economic friendly, affordable homes for the homeless, which they can be proud of. For Andrew, the Tiny House movement allows him the time and money to pursue life by reaching out to help others.

“Tiny Houses are the answer to so many problems… now my goal is to afford myself the luxury and privileged to help others reach their tiny house and life dreams”, Andrew Bennett, Trekker Trailers. 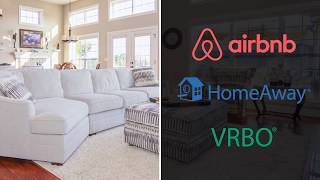 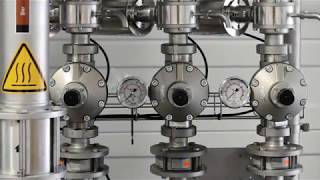 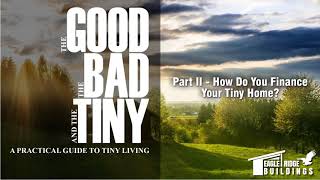 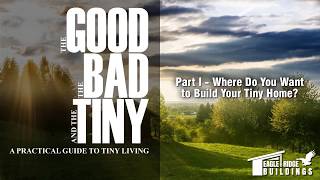 The Good, Bad and Ugly of Tiny Homes - Part 1

Reimagining How the Home is Built 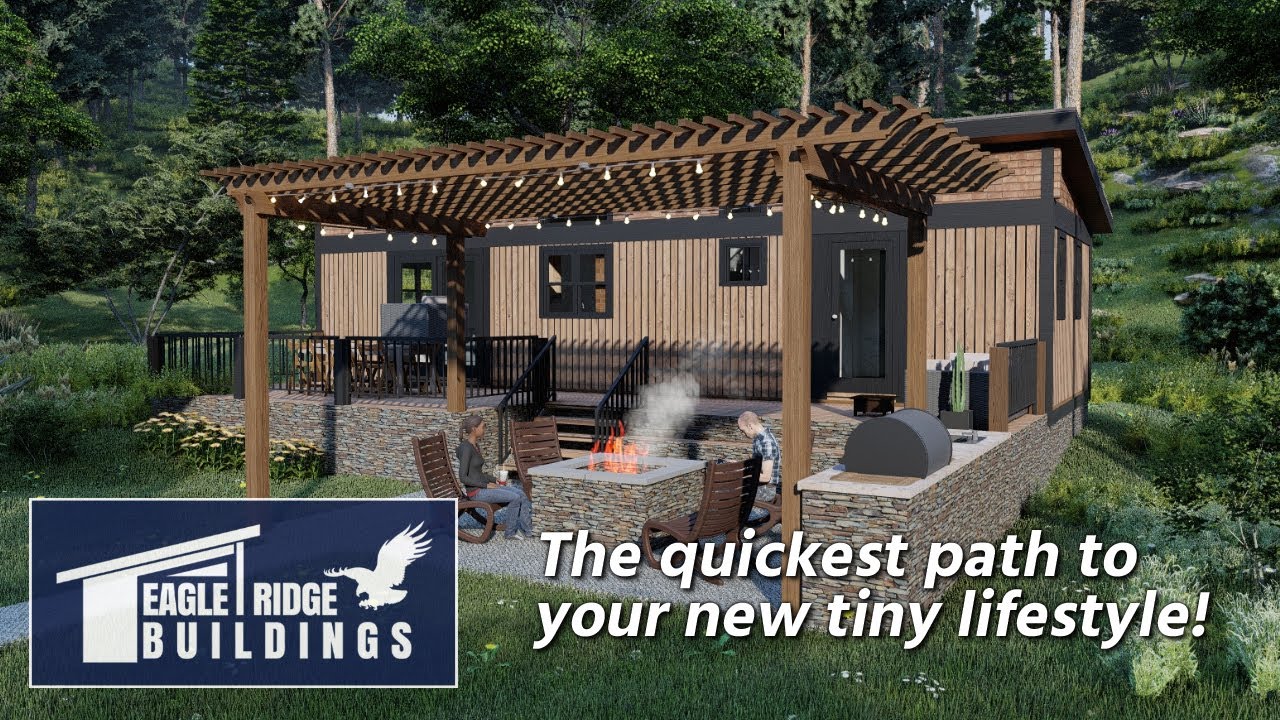 The Quickest Path To A Tiny Home Lifestyle 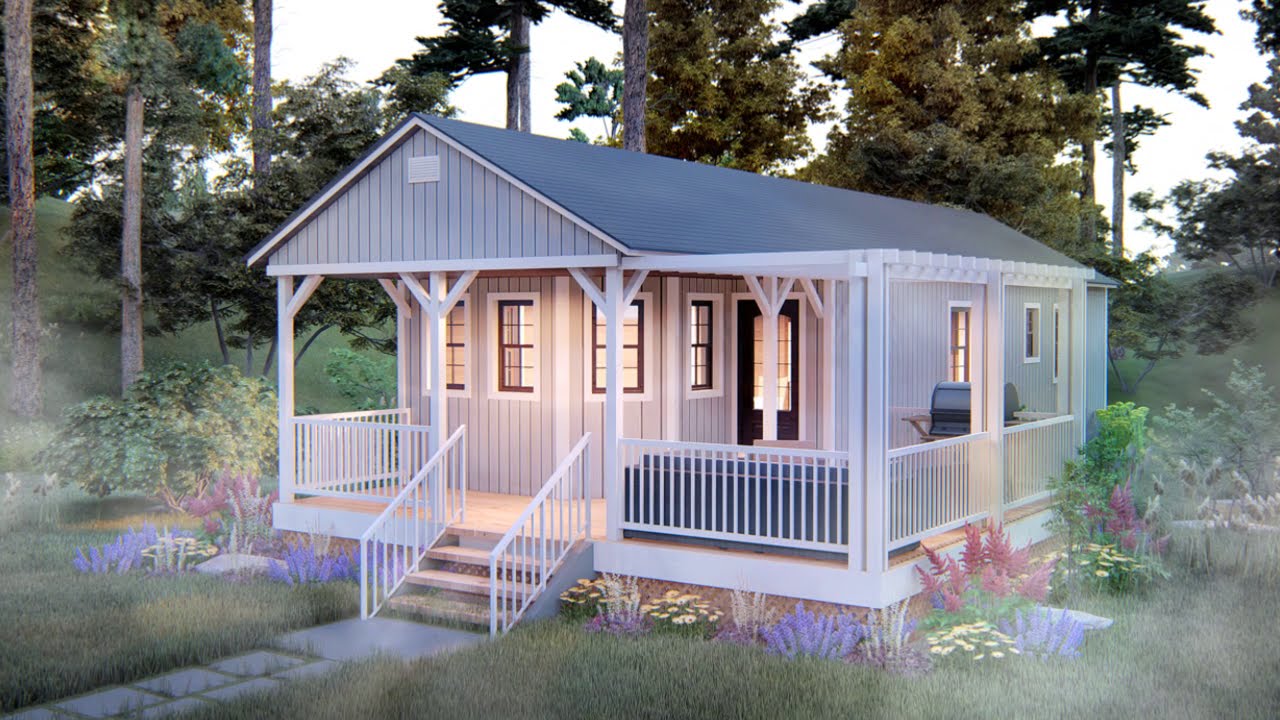